Launched in 1985, EUREKA is an intergovernmental framework through which industry and research institutes from European countries and the European Commission develop and exploit the technologies crucial to global competitiveness and a better quality of life.

EUREKA currently has 42 full members. EUREKA projects concentrate on the development of marketable products and services. Projects are generated on a ‘bottom-up’ basis.

EUREKA does not provide direct financial support for projects – this is the responsibility of the EUREKA members. The Research and Innovation Foundation funds EUREKA projects under the “EUREKA Cyprus” Programme.

Cyprus has been a member of the “EUREKA” Organization since 2002, with RIF being the EUREKA National Office in Cyprus. RIF has the responsibility of managing Cyprus’ participation in the Organization’s activities.

As part of its role RIF has established the “EUREKA Cyprus” Program as the mechanism for selecting and supporting Cypriot organizations wishing to participate in “EUREKA” projects.

CERN (Conseil Européen pour la Recherche Nucléaire) is the European Center for Nuclear Research, aims to enhance the collaboration between European countries in the field of nuclear research for purely scientific purposes.

Founded in 1954 consists of twenty-two member states and is the largest research center in the world. CERN probes into the fundamental structure of the universe, providing scientists with complex scientific infrastructures for carrying out fundamental particle experiments and contributing to the areas of physics, computing, medicine, engineering and technology.

In 2006, the Government of the Republic of Cyprus signed a General Cooperation Agreement with CERN, followed by the signature of two Technical Cooperation Protocols in July 2007 in the areas of high energy particle physics and in computing, which facilitate access to CERN’s research infrastructure.

In 2009, the Government of the Republic of Cyprus applied for membership to CERN and upon completion of the negotiation procedure and an induction stage that lasted between 25th May and 1st October 2012, Cyprus gained the status of Associate Member (at the pre-stage to full membership).

Since 2016, the Republic of Cyprus has been an Associated Member of CERN. The status of the Associated Member allows the Republic of Cyprus to attend CERN Council meetings. In addition, Cypriot students can benefit from the specialized training offered by its educational and research programs and Cypriot scientists can become members of the Agency’s staff, while Cypriot companies can become CERN subcontractors, for industrial cooperation in advanced technology sectors.

The responsibility for the promotion of the cooperation between CERN and Cypriot academic and research organisations was originally assigned by the Council of Ministers to the Research and Innovation Foundation, until the expiry of the Cooperation Agreement in October 2011. The RIF had in particular been responsible for the implementation of the Cooperation Protocol provisions and making the most of our access to CERN infrastructures.

In addition, RIF hosts the Industrial Liaison Officer (ILO) who is responsible for disseminating information to the business community of Cyprus for opportunities of business collaboration with CERN.

Currently, the responsibility for policymaking for the exploitation of the benefits of Cyprus’ participation in CERN, has been assigned by the Council of Ministers to the Cyprus-CERN Committee under the Chairmanship of the Ministry of Education and Culture, the RIF being a member of this Committee.

The Committee advises RIF regarding the implementation of the Agreement between Cyprus and CERN, promotes CERN’s work and the opportunities it offers to the scientific, research and business community of Cyprus and provides recommendations regarding the level of financial support for CERN related activities.

The Cyprus-CERN Committee has drafted and is implementing an Action Plan for maximizing the benefits from the implementation of the Cooperation Agreement with CERN. 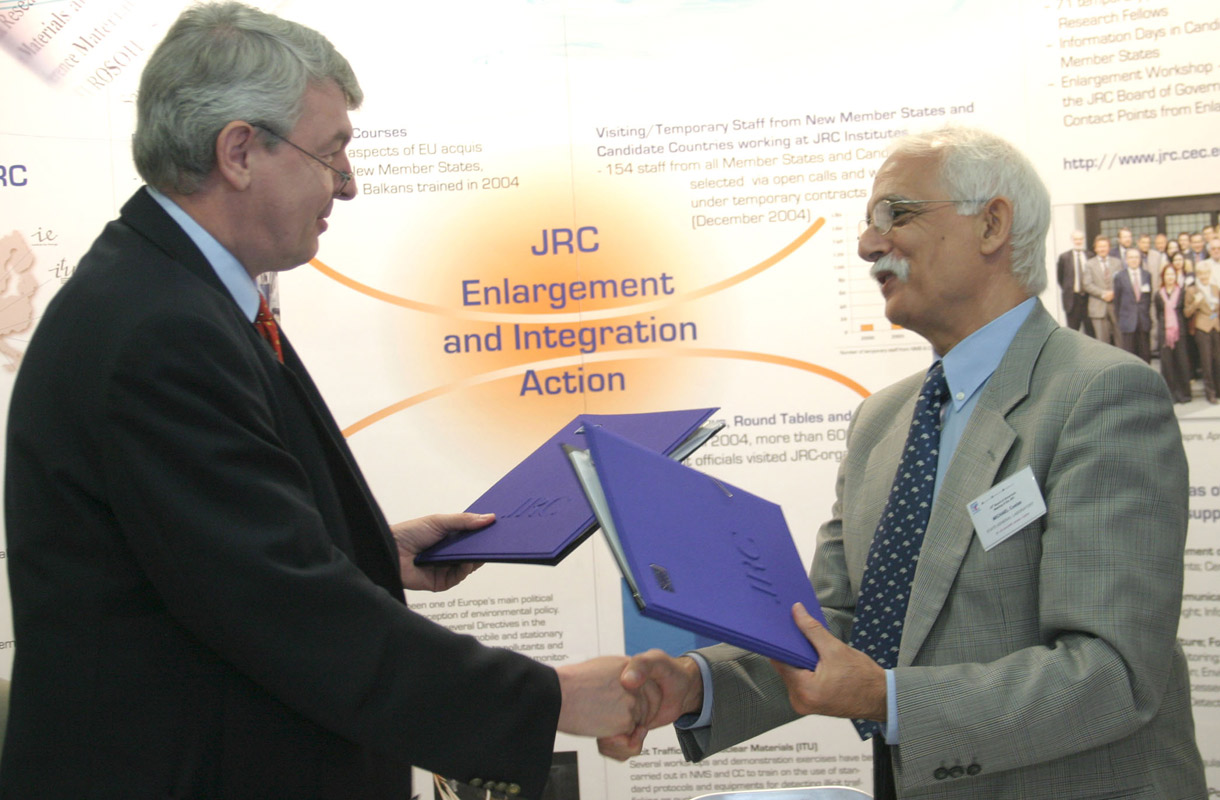 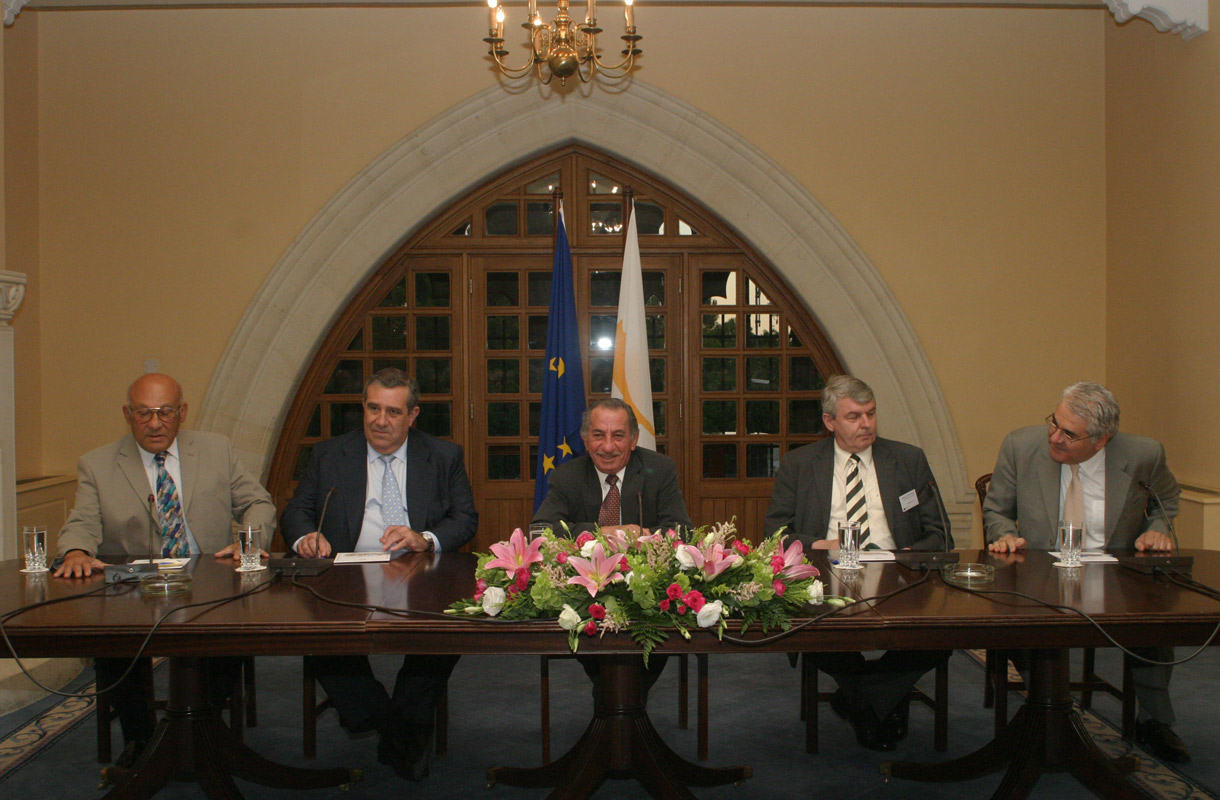 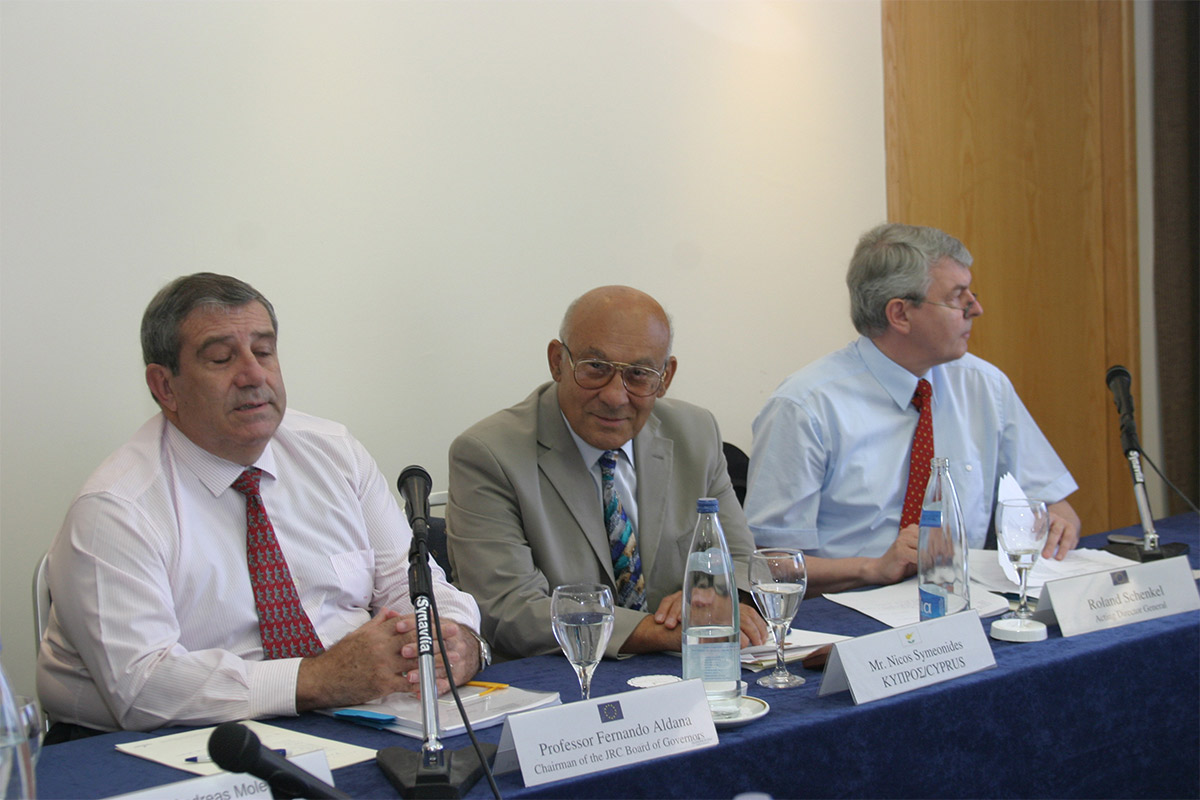 The Joint Research Centre (JRC) is the Commission’s science and knowledge service and provides independent scientific and technical support to the EC, the European Parliament, the Council of Ministers and the EU Member States.

The JRC has seven (7) scientific centres. The JRC employs scientists to carry out research in order to provide independent scientific advice and support to EU policy.

JRC’s scientific work supports a whole host of EU policies in a variety of areas from agriculture and food security, to environment and climate change, as well as nuclear safety, innovation and growth.

The main responsibilities of the Centre include the following:

RIF is the national representative and the National Contact Point for JRC.

COSME is the EU Programme for the Competitiveness of Enterprises and SMEs, running from 2014 to 2020, with a budget of €2.3 billion.

COSME is a programme implementing the Small Business Act (SBA) which reflects the Commission’s political will to recognise the central role of SMEs in the EU economy. 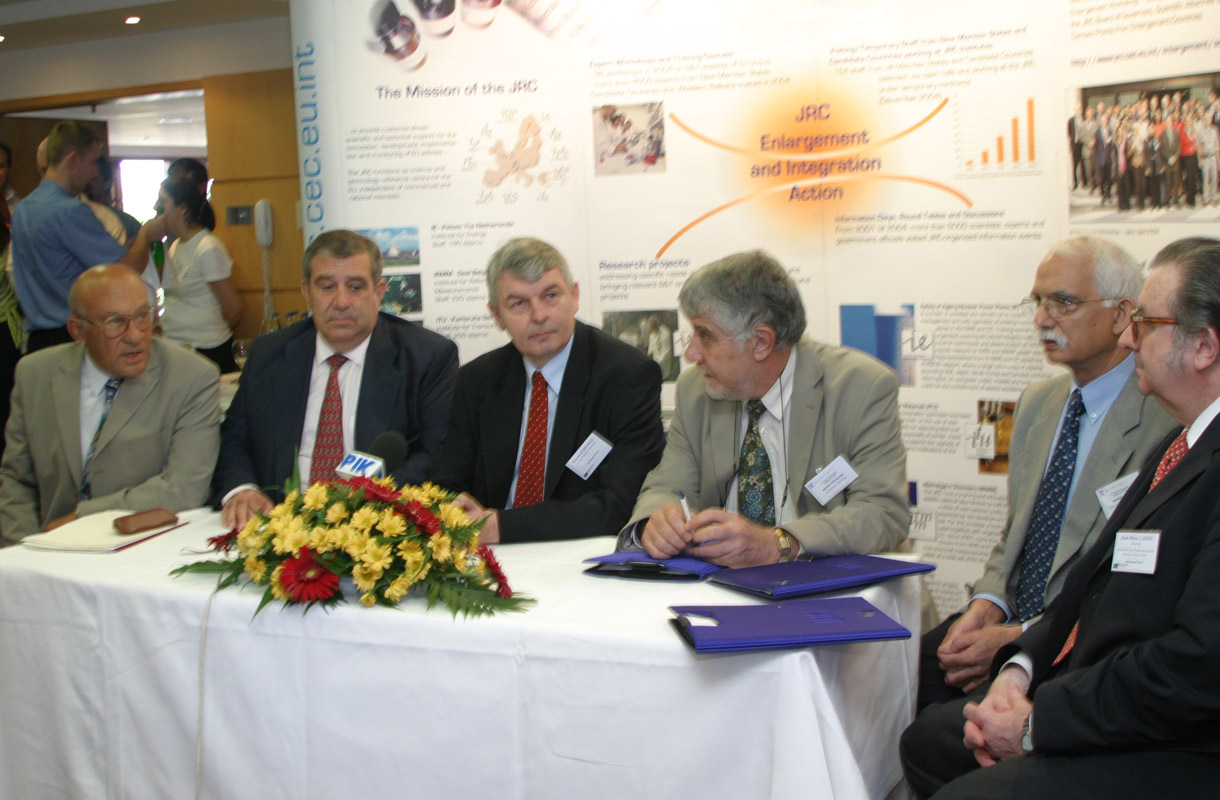 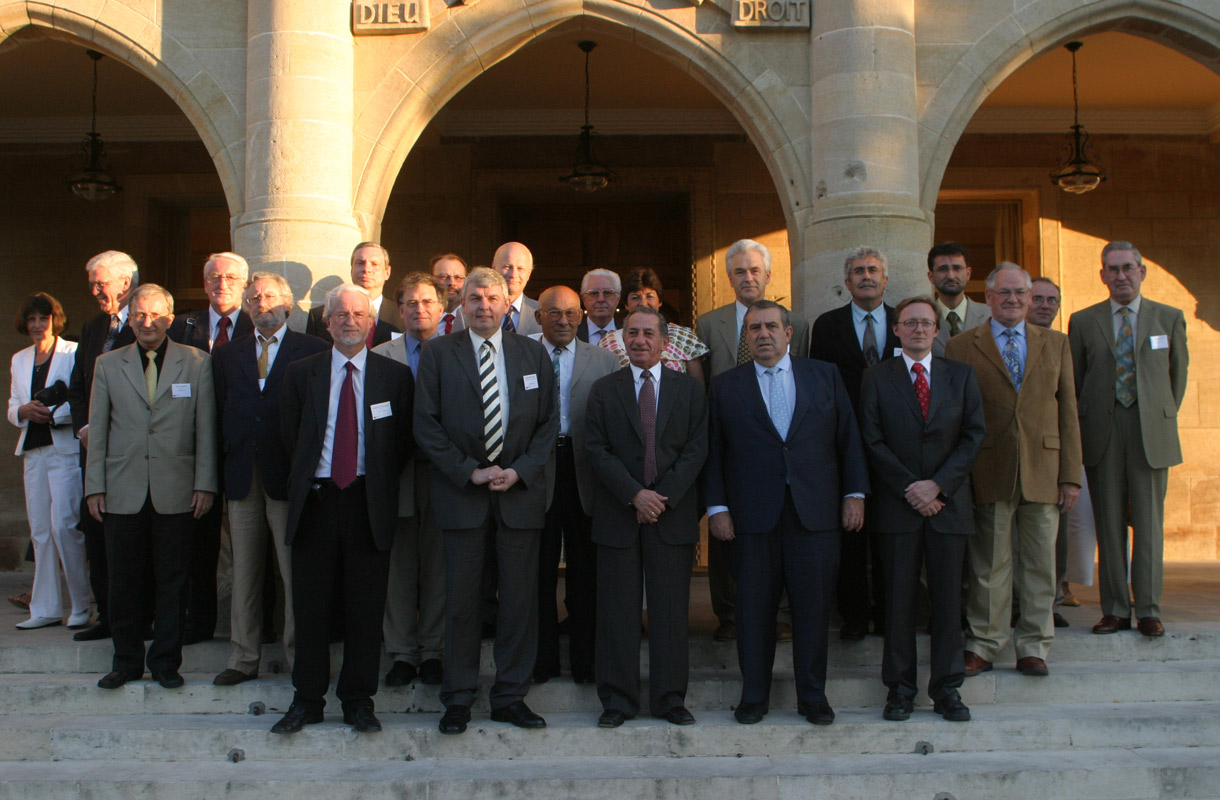 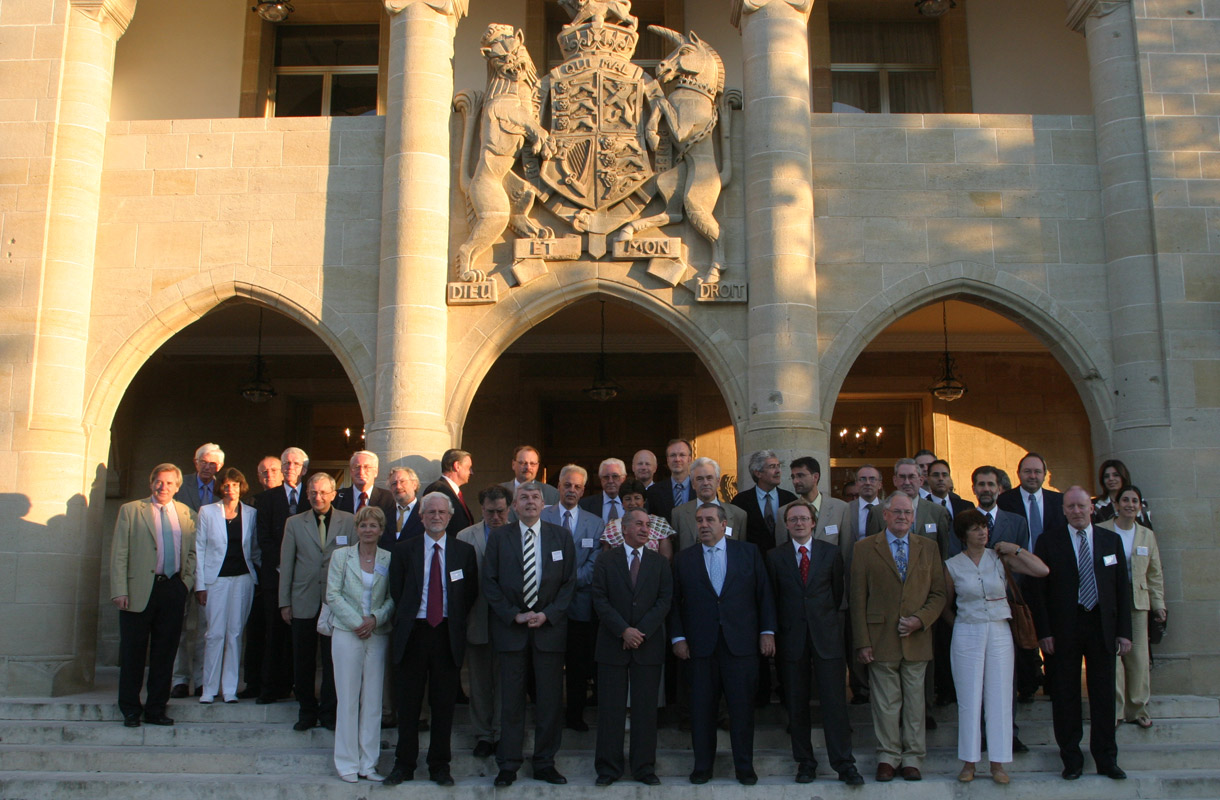 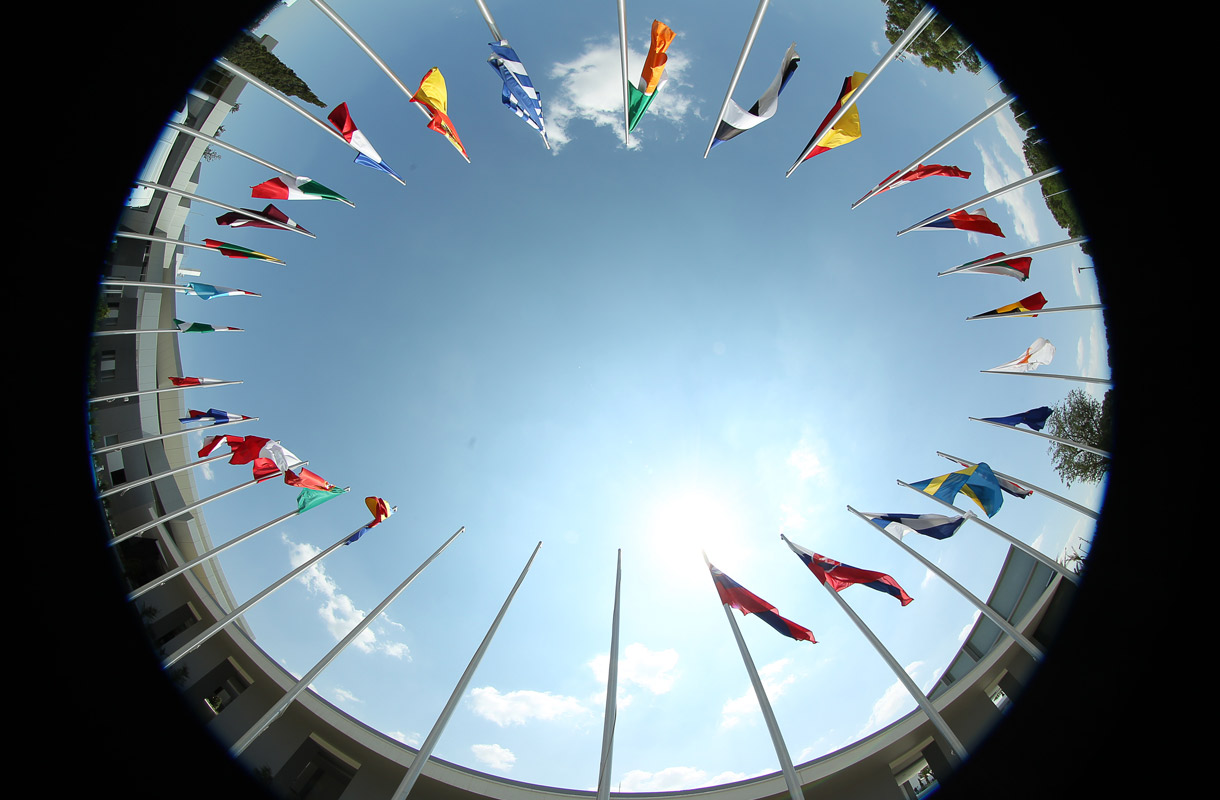 SESAME is a “third-generation” synchrotron light source that was officially opened in Jordan on 16 May 2017. It is the Middle East’s first major international research centre.

It is a cooperative initiative of scientists and governments of the region and was developed under the auspices of UNESCO, as an autonomous intergovernmental organization at the service of its Members.

The Republic of Cyprus is a founding member of the SESAME. Seven other countries Egypt, Jordan, Israel, Pakistan, Iran, Turkey and the Palestinian Authority are participating in SESAME as Members, while 16 additional countries, the EU and the European Organization for Nuclear Research – CERN, are Observers.